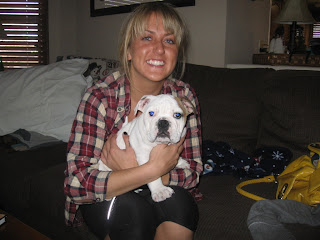 This is an example of a bulldog. Meet Stella. Awwwwww.... 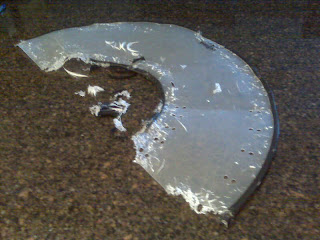 If you want legitimate results you can Google that shit. No way am I providing you with a direct link to my failures.
Meanwhile, in the opposite of failure category....
Mad props go to Dom for winning the whole fucking thing, Kate for a giant PR/2nd in our age group, P-Dubs for a PR, Bev for winning her division, Erin and Julie for completing their first Ultra, Jessica for rocking her very first trail race, Jimmy for being Jimmy and Peter B and Ali for dissipating the extreme failure cloud I had rocking when I went into work. That shit is SCARY.
Posted by katie at 7:58 PM